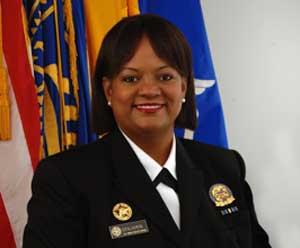 In our Fall 2007 issue (no longer available online), we wrote about Dr. Regina Benjamin, who had kept the small Bayou La Batre Clinic in Bayou La Batre, Ala., going since 1990 despite continued adversities. At that time, the clinic had been totally destroyed three times, twice by hurricanes—Georges (1998) and Katrina (2005)—and once by a devastating fire in 2006.

Today Dr. Benjamin is the U.S. Surgeon General, a position she has held since 2009. As Surgeon General, her initiatives have included tobacco prevention, a healthy and fit nation, support for breastfeeding and suicide prevention. The Clinic is still open five days a week under the supervision of Mrs. Julie Taylor and a nonprofit board of directors.