Located in the Blue Ridge Mountains of North Carolina, Wilkes County is in the heart of a culture that lives in close-knit community that commonly shares their traditions and personal belongings, including self-medication practices and prescription drugs. This, among other reasons, has opened the door for substance abuse of opioids such as oxycodone, hydrocodone, fentanyl and methadone.

In 2007, Wilkes County experienced an average of 28.3 deaths per 100,000 people from unintentional drug poisoning. In 2009, the county's rates rose to be four times higher than other North Carolina counties (46.6 vs. 11.0 per 100,000 population). Deaths were mainly due to overdoses of opioids, pain relief medications that are used for both medical and recreational purposes.

The Wilkes County Health Department, along with other local organizations, responded to this problem by starting an opioid overdose prevention program called Project Lazarus. Though it began in North Carolina, it has since spread to 24 states as well as other military and tribal groups.

Project Lazarus empowers communities and individuals to do the following:

Partners of Project Lazarus include:

Project Lazarus is supported by a number of sponsors and grant funds and individuals, including:

Project Lazarus connects communities to national and state resources, and assists with customizing prevention programs at the local level. Their program includes the following types of activities:

Since Project Lazarus began the program in Wilkes County:

Project Lazarus operates through the following organizational structure designed to be replicated in any community: 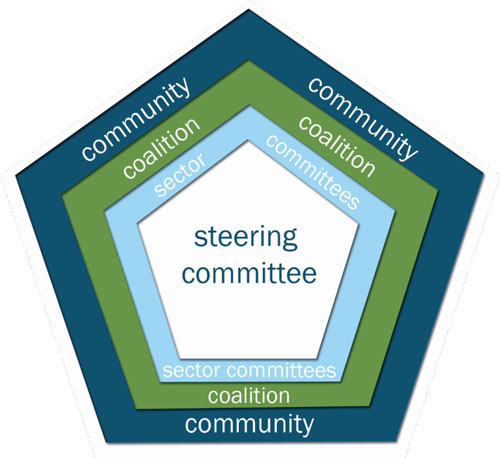 Project Lazarus outlines activities through training and technical assistance that are made to be replicated in other communities.

The Project Lazarus Model, a more specific form of their public health model, has 3 core components (the hub) that must always be present, and seven methods (the spokes) which are adapted based on the speciﬁc needs of a community. 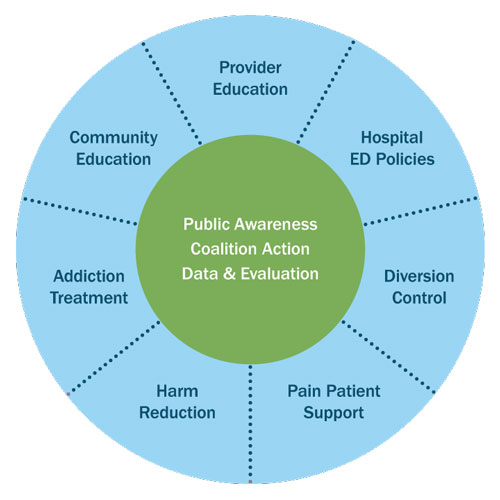